I keynoted a conference in snowy Michigan last week, back near the Great Lakes of my youth in Chicago.  While my family frequently explored the Great Lakes region, somehow I missed out on smoked ciscoes, a local favorite that's the main incentive in a story by William Least Heat Moon that I read recently.  Some of you may remember that I cited his classic book Blue Highways several times in The Science of Consequences, and his 2013 collection Here, There, Elsewhere: Stories from the Road is also worth a look.

In one of these stories, Least Heat Moon reminisces about the delightful smoked Lake Superior ciscoes he enjoyed as a child.  (That's a small commercial fish.)  You can't go back again . . . right?  Although it took some doing, when he finally tracked them down, they were as good as he remembered:  "Their sweet delectability made finishing one almost a regret; even having a dozen others iced down, enough for several more lunches and dinners, didn’t relieve my sense of impending cisco deprivation" (p. 282).  Talk about a trip down memory lane . . . and a positive reinforcer enhanced by its rarity.  The schedule of reinforcement and the nostalgic associations both influence the value, not that I doubt Least Heat Moon's objectivity.  Anyway, that was hardly the purpose of this quest!

Least Heat Moon's difficulty in finding this delicacy had me concerned about its sustainability--look at the collapse of the Grand Banks cod fishery that I wrote about in TSOC, and all the threats to so many fisheries around the world.  But in Lake Superior, anyway, it appears that this small species, while not as abundant as it used to be, is holding its own (source, Minnesota Sea Grant).  I'll be back in Minnesota this summer for a conference.  Wonder if I can find a smoked cisco in the Twin Cities . . .
Posted by Susan M. Schneider at 10:15 AM 1 comment:

Consequences, Public Health, and the Boiling of Water: Bringing Change

When I was in training overseas in the Peace Corps, I came down with a very unpleasant digestive infection because I'd drunk unboiled water.  I was not alone.  While all the trainees knew we were supposed to take this extra step, others got caught out too.  The problem was the social consequences:  Even though the local families we lived with were wonderful and would have accommodated us, they themselves did not always boil the water before drinking it.  After a while, it simply became hard to ask.  (Not after we got sick, though!  Consequences . . .) 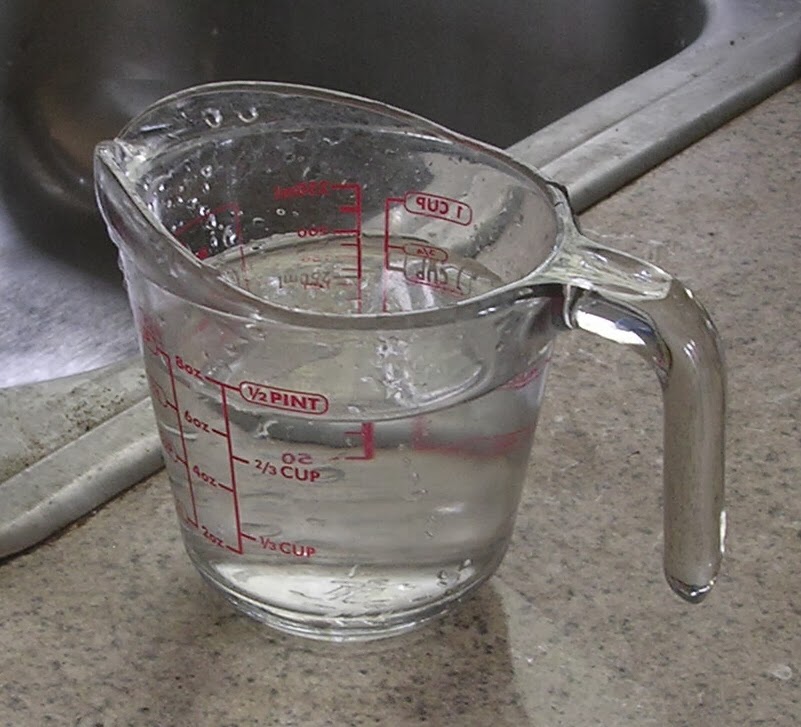 That experience made it easier for me to understand a classic example of the challenges in disseminating evidence-based practices, from Everett Rogers' classic Diffusion of Innovations.

Decades ago, rural folk in a particular South American village typically did not boil their water, and a number were periodically coming down with infections as a result.  All of the local water sources were contaminated.  For these low-income people, the extra effort and fuel involved in boiling was one barrier, but not insuperable.  So this seemed on the surface a great opportunity for public health officials to offer assistance, and a local health worker tried to convince the villagers to change.  Doable, right?

The villagers' lack of scientific knowledge was one of the challenges.  The existence of invisible microbes was news to them, and let's face it, the idea that living things far too small to see can make you sick is not an obvious one. It took many years until this fact was demonstrated and accepted in Western science.  But the upshot was that traditional village rules about when water should and should not be boiled amounted to longstanding albeit unscientific taboos.  The delays between drinking contaminated water and getting sick did not help, given all the other possible sources of sickness, and of course people frequently drank the water without becoming ill.  The consequences simply were not clear.

Of about 200 families in the village, special efforts were made with 21.  Of these, 11 did start boiling regularly--but that was after two years of effort.  How very frustrating, and how sad to think of the unnecessary suffering.

Modeling can have very large effects on behavior and consequence value:  Getting respected village leaders on your side means a huge advantage in supporting change.  But that's easier said than done.  Rogers analyzed why a few of the villagers did switch:  One woman was already a social outsider, so she had little to lose from the disapproval of others. Another adopter was a social insider more subject to peer pressure, but her medical conditions made it traditionally acceptable for her to boil.

More broadly, of course the power of community social norms and traditional knowledge was and is significant.  So how best to disseminate evidence-based "best practice"--and make changes like boiling water sufficiently reinforcing?  We're still working on that, but we've made significant progress.  Certainly the importance of treating contaminated water is noncontroversial now in most places in the world.  Change seldom comes overnight, and it takes work.  Knowing something about the science of consequences can help.
Posted by Susan M. Schneider at 11:20 AM 1 comment:

Email ThisBlogThis!Share to TwitterShare to FacebookShare to Pinterest
Labels: applications, people
Newer Posts Older Posts Home
Subscribe to: Posts (Atom)
Consequences are everywhere!--and this blog will follow them into every nook and cranny of life.